Video: Christening the Forbidden Dreadnought in Nelson, BC

Throughout maritime history, ceremonial ship launching has been the process of transferring a vessel to the water. A naval tradition dating back thousands of years and a considerable engineering test for a new ship. Inspired by the warships behind its designation, known for their unrivalled speed and firepower, we wanted to apply the same logic to our latest vessel; Dreadnought. With this in mind, we ventured from our island home to the rugged peaks of Nelson BC and the steepest, loamiest slopes of the central Kootenays...

Bring the big guns, bring the Dreadnought, and FEAR NOTHING. 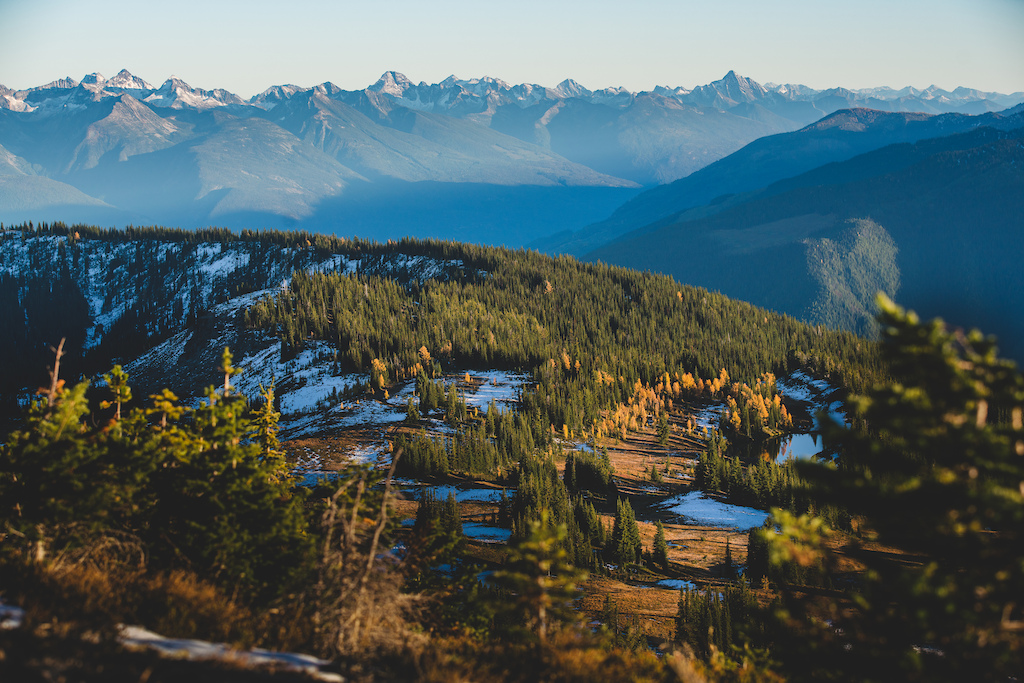 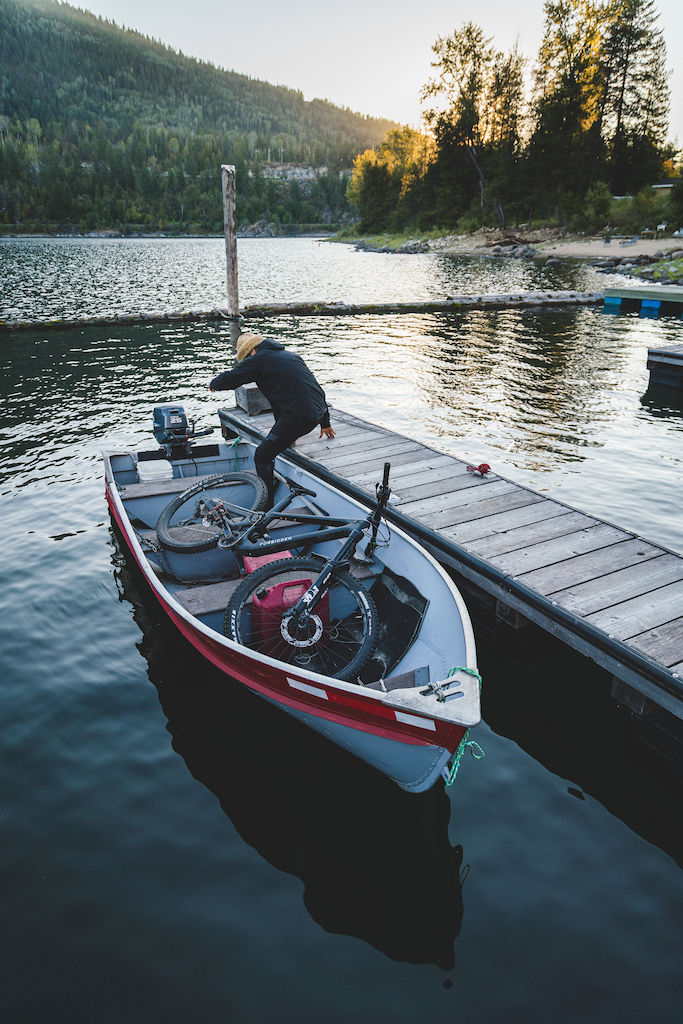 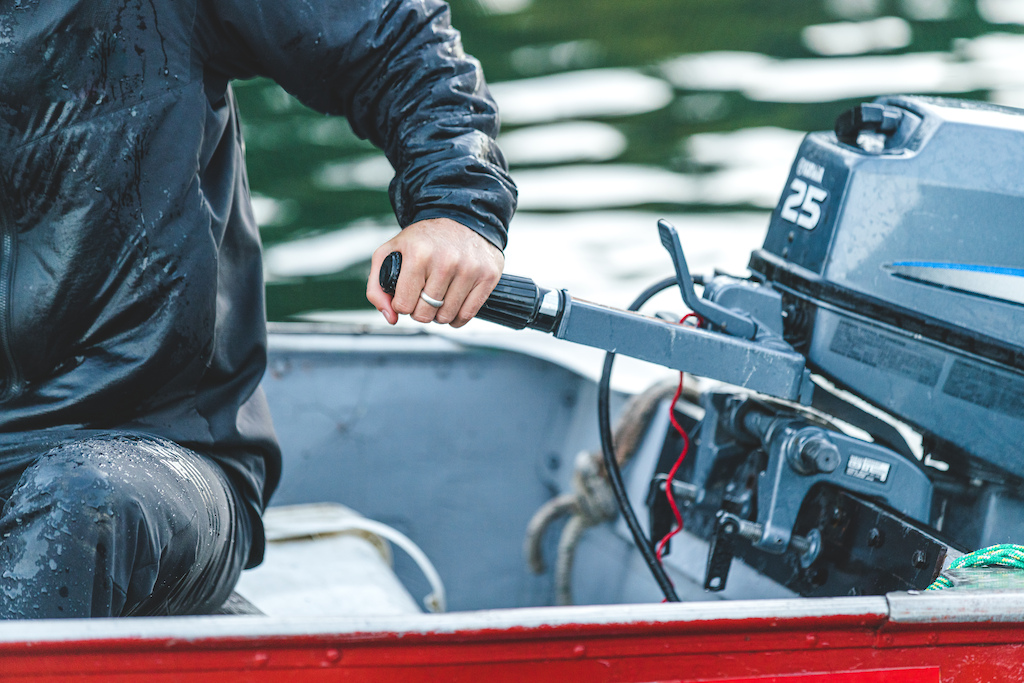 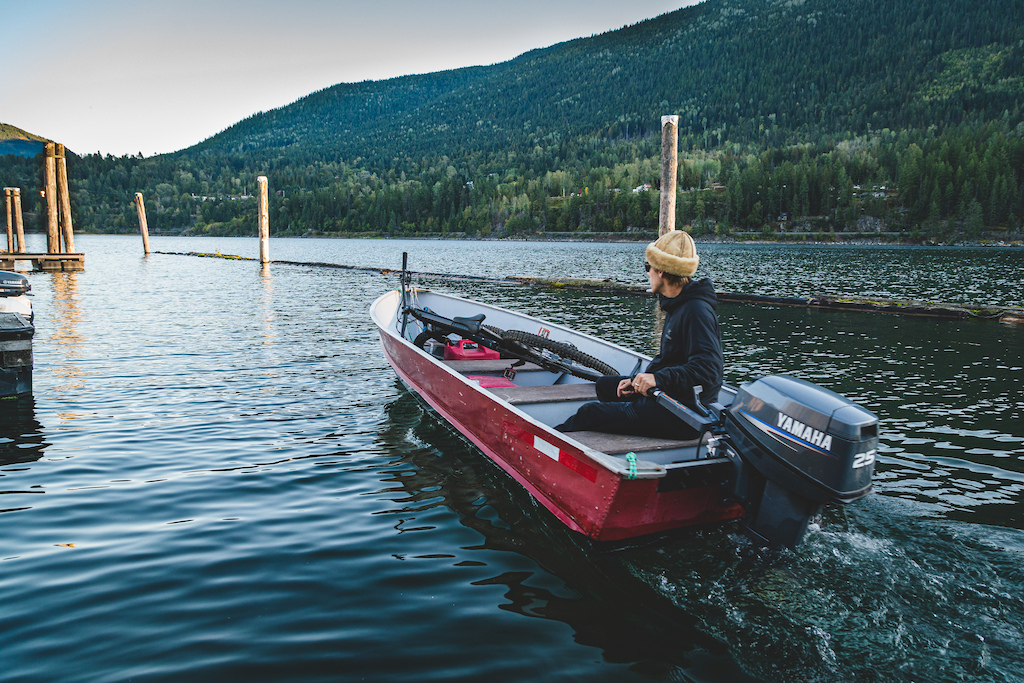 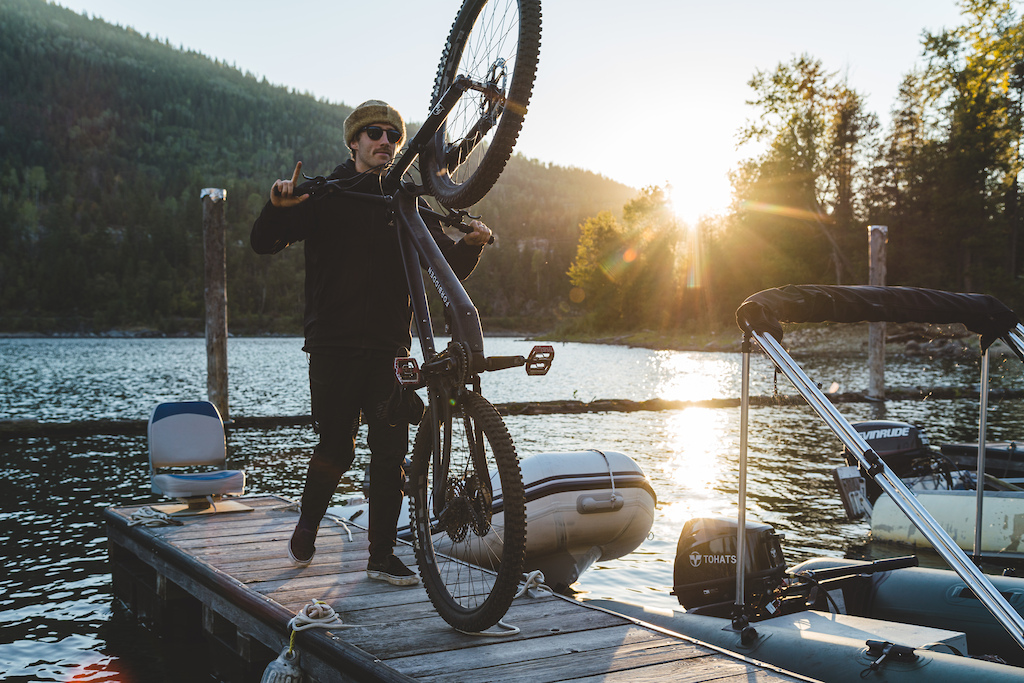 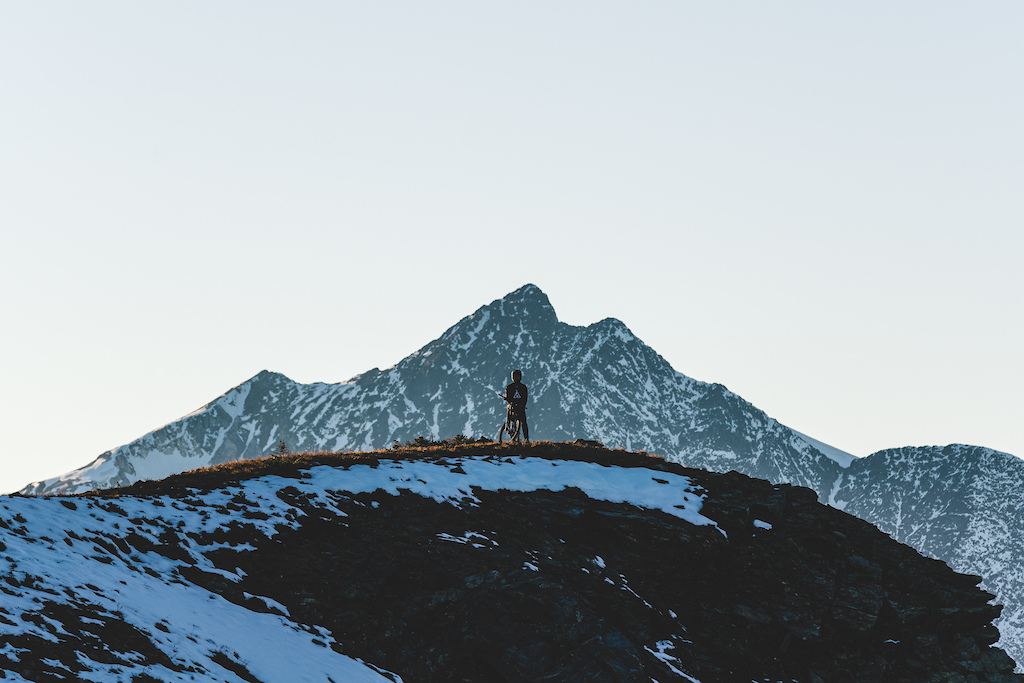 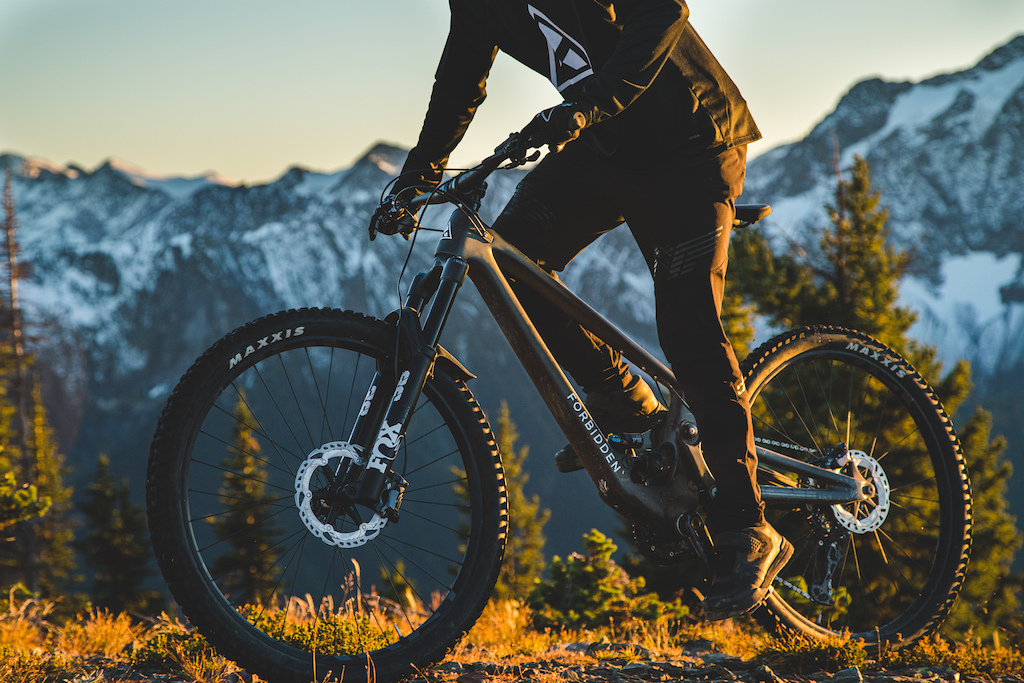 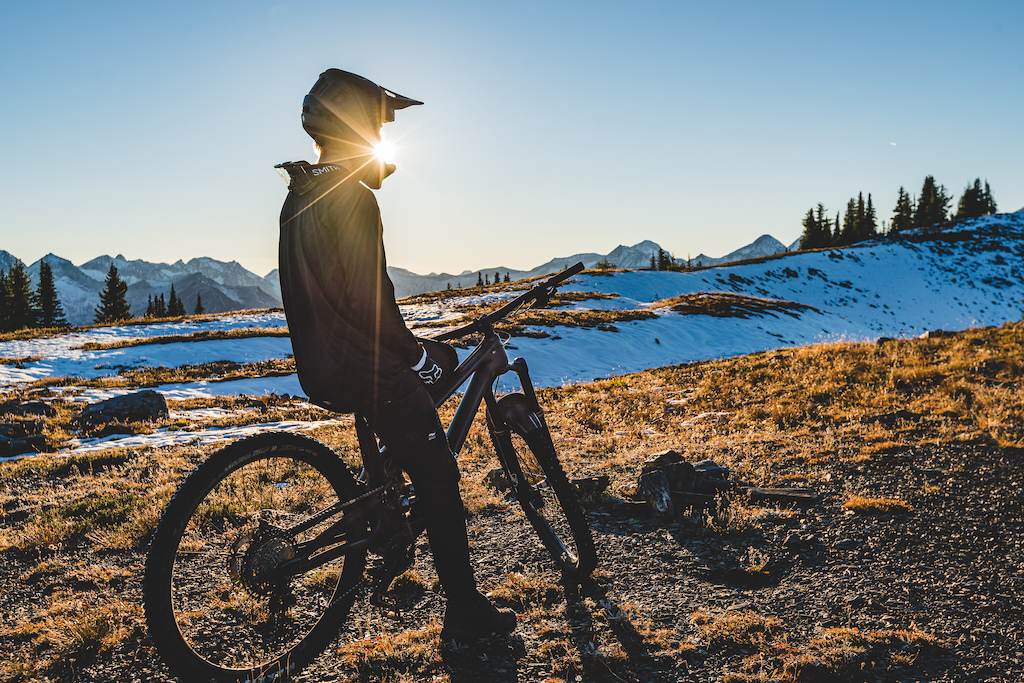 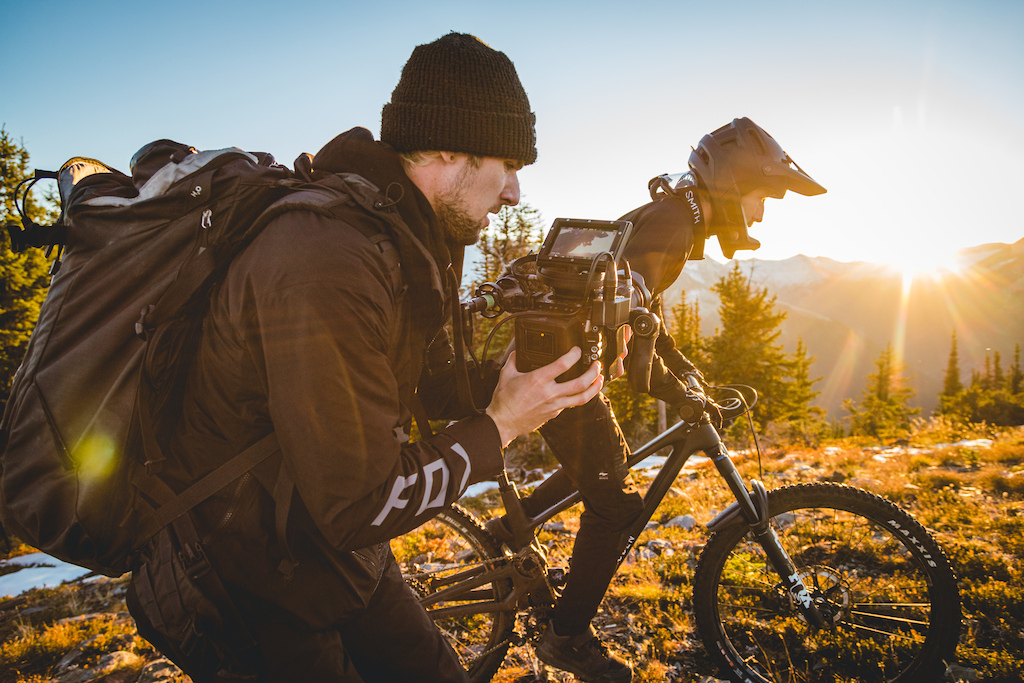 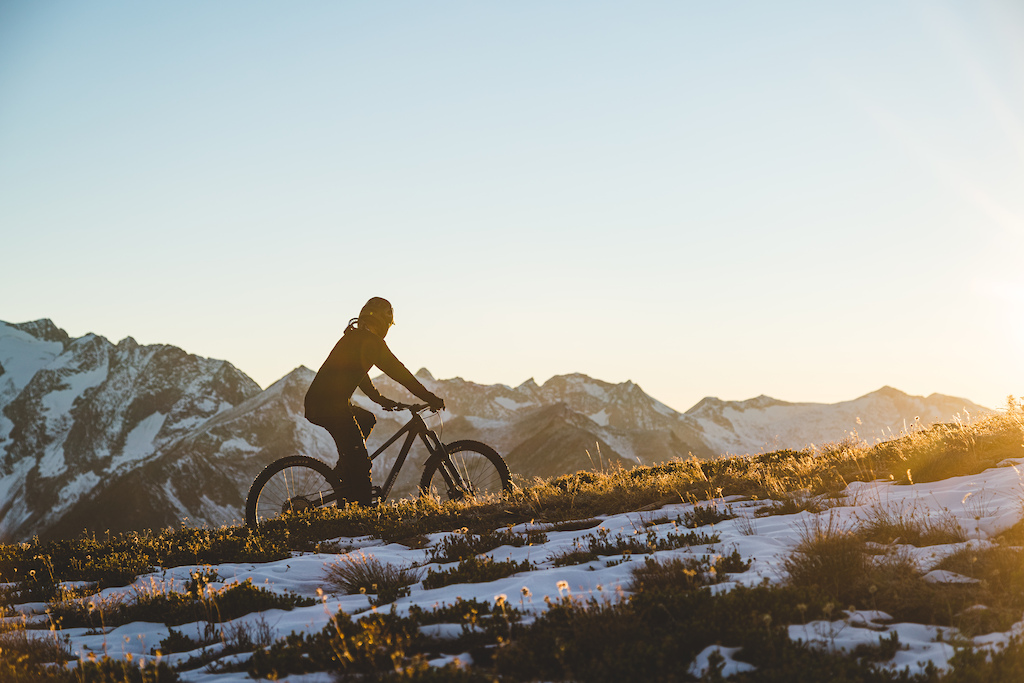 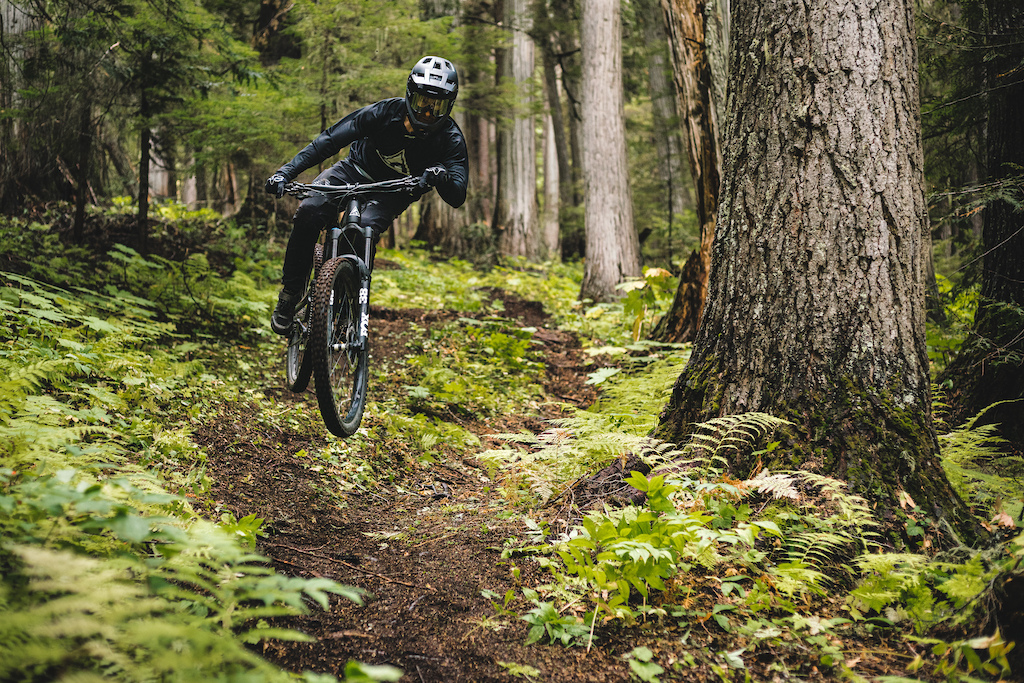 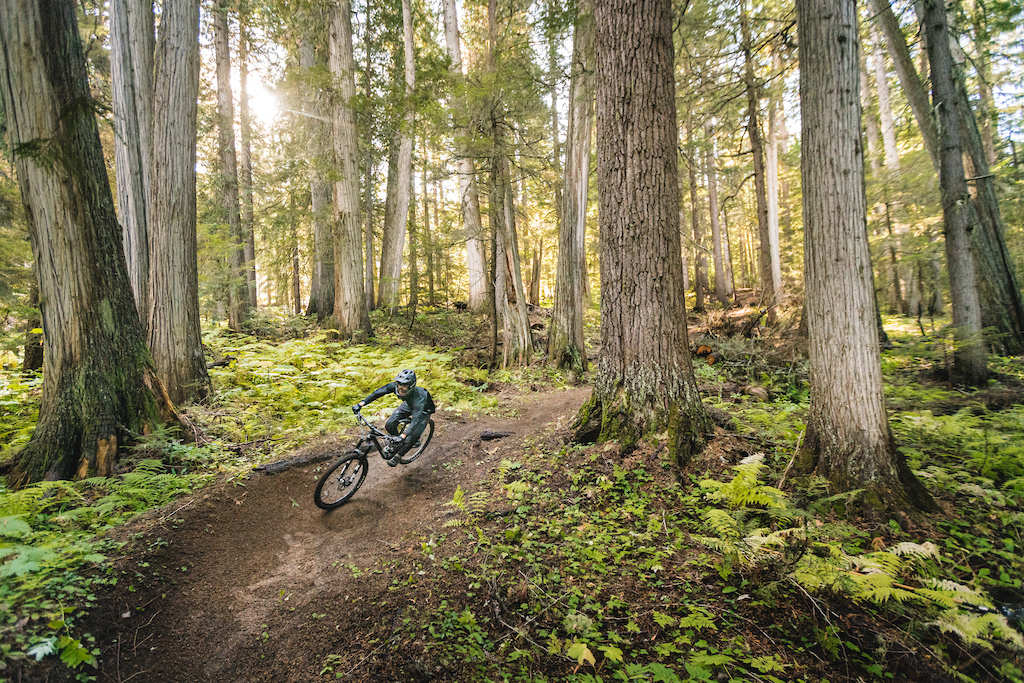 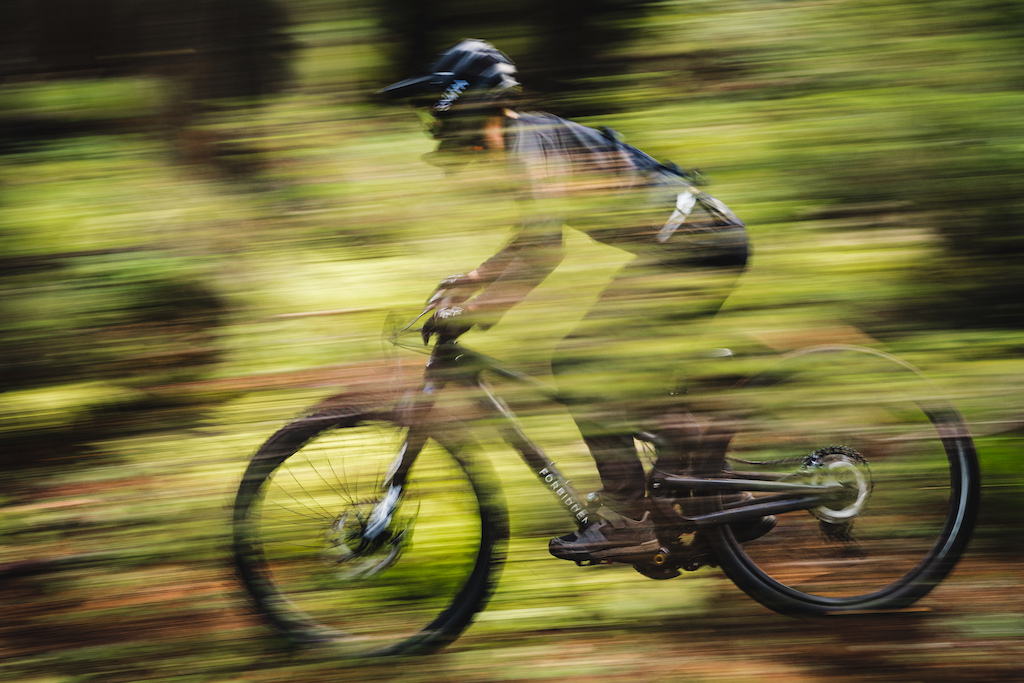 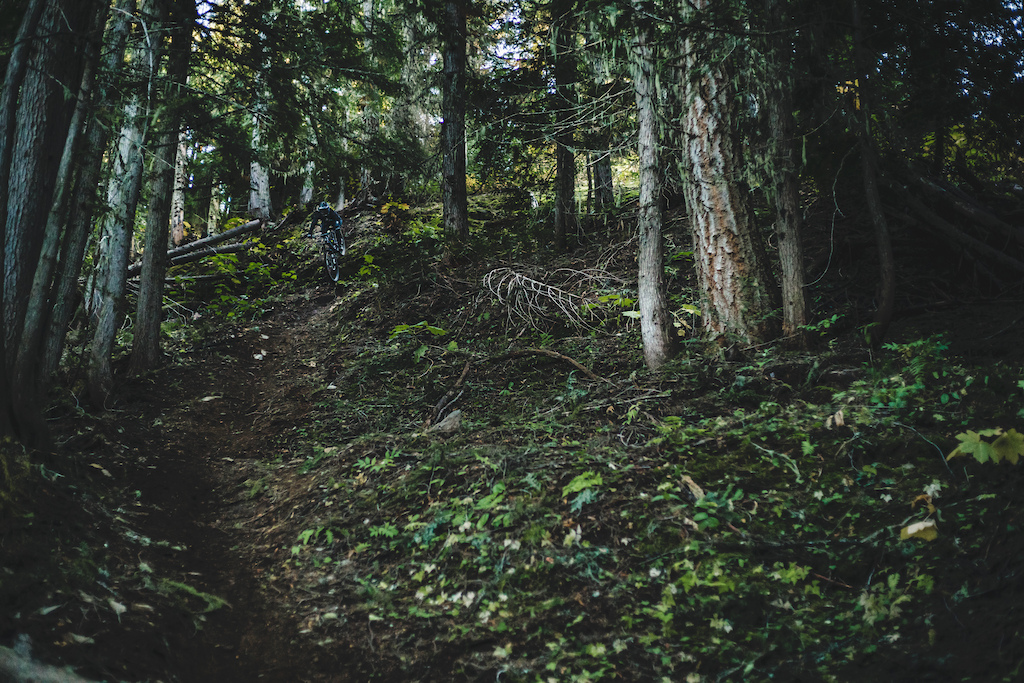 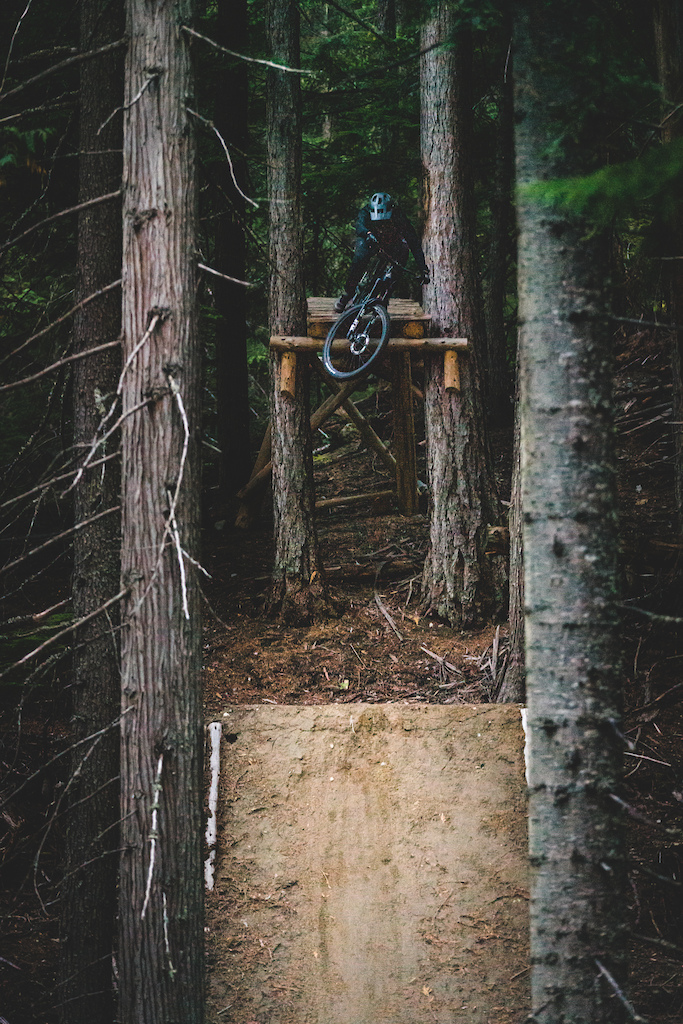 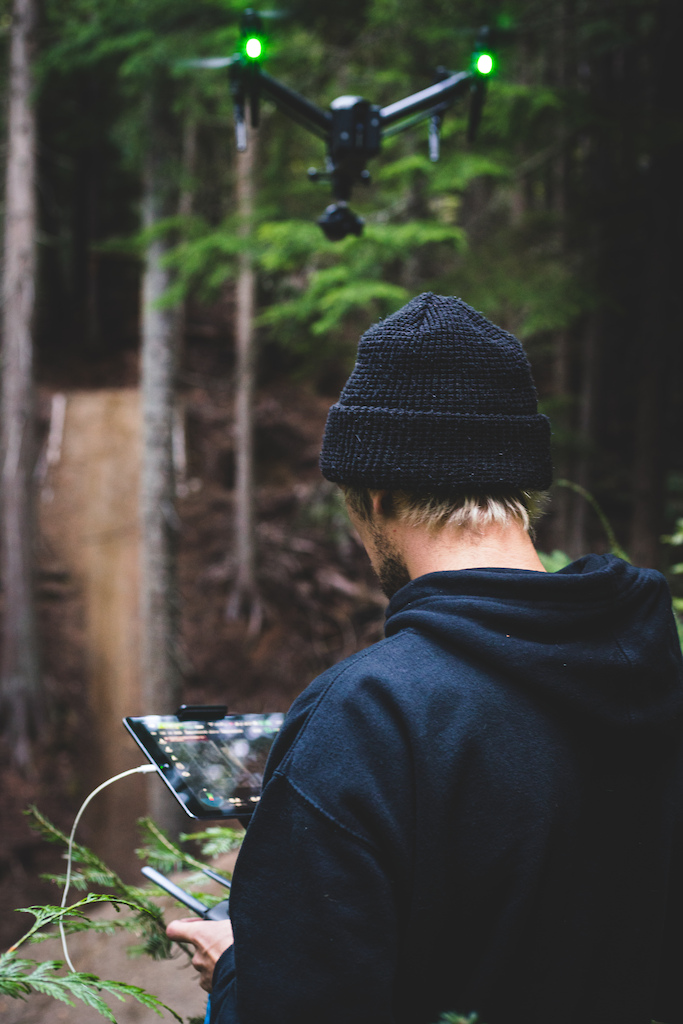 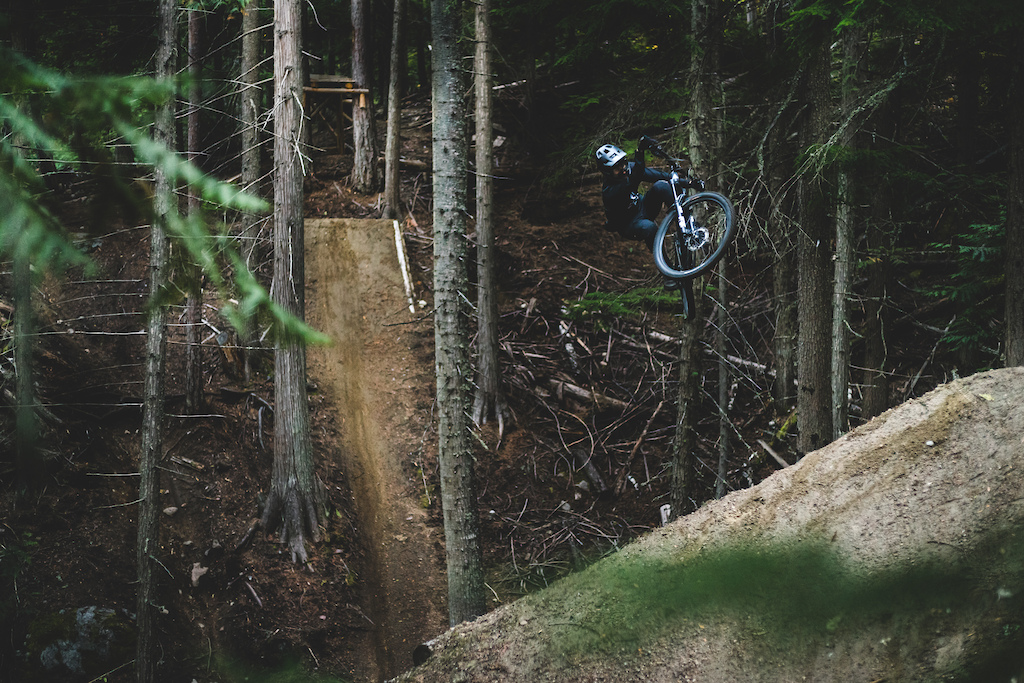 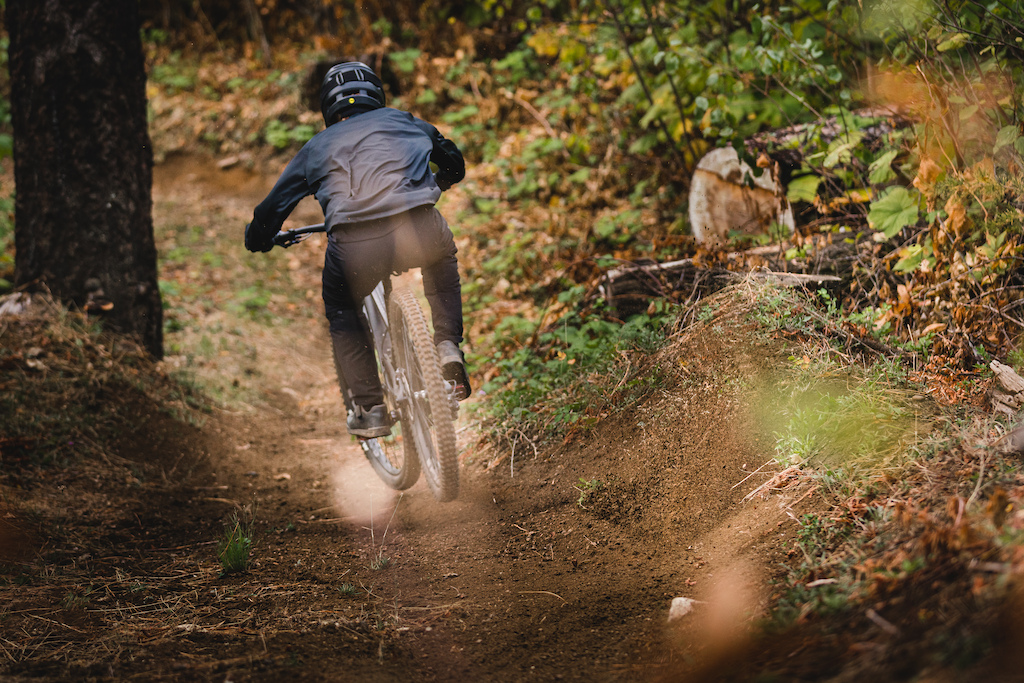 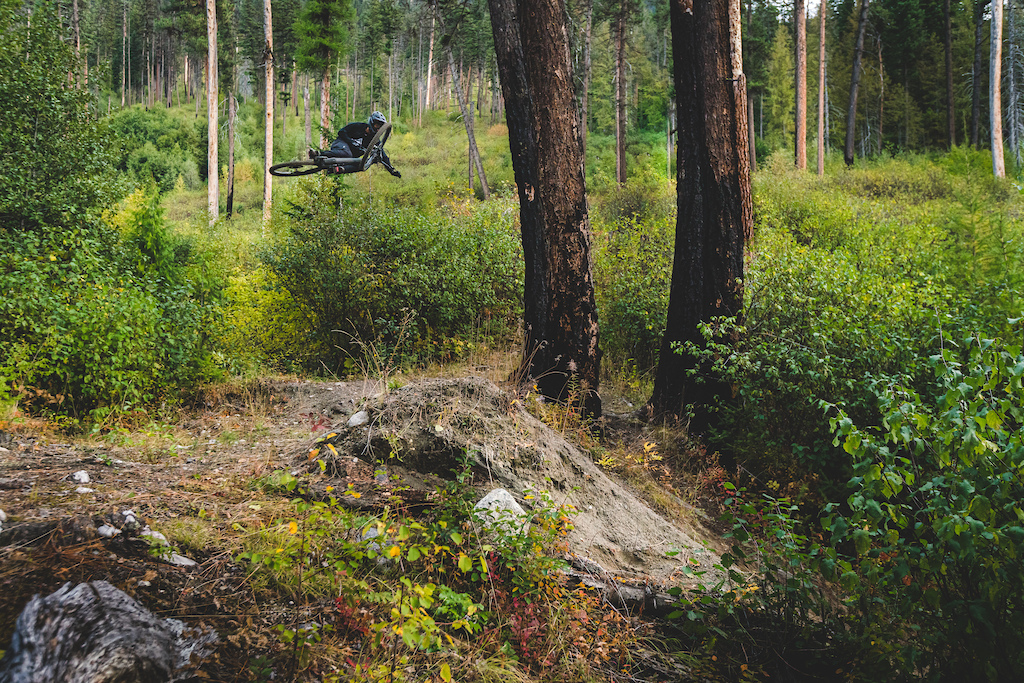 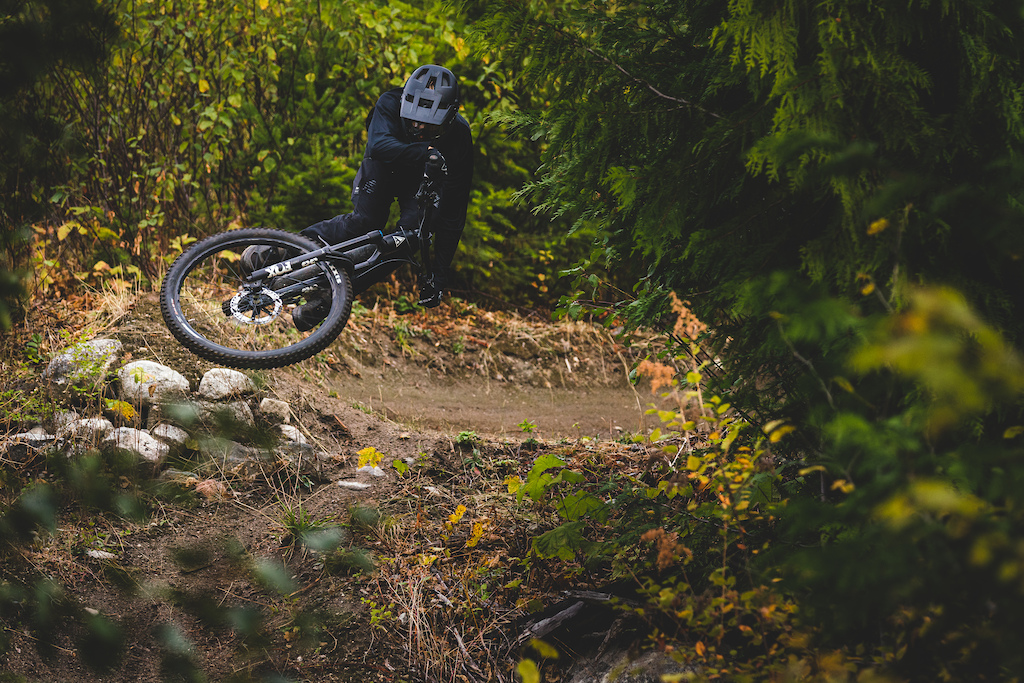 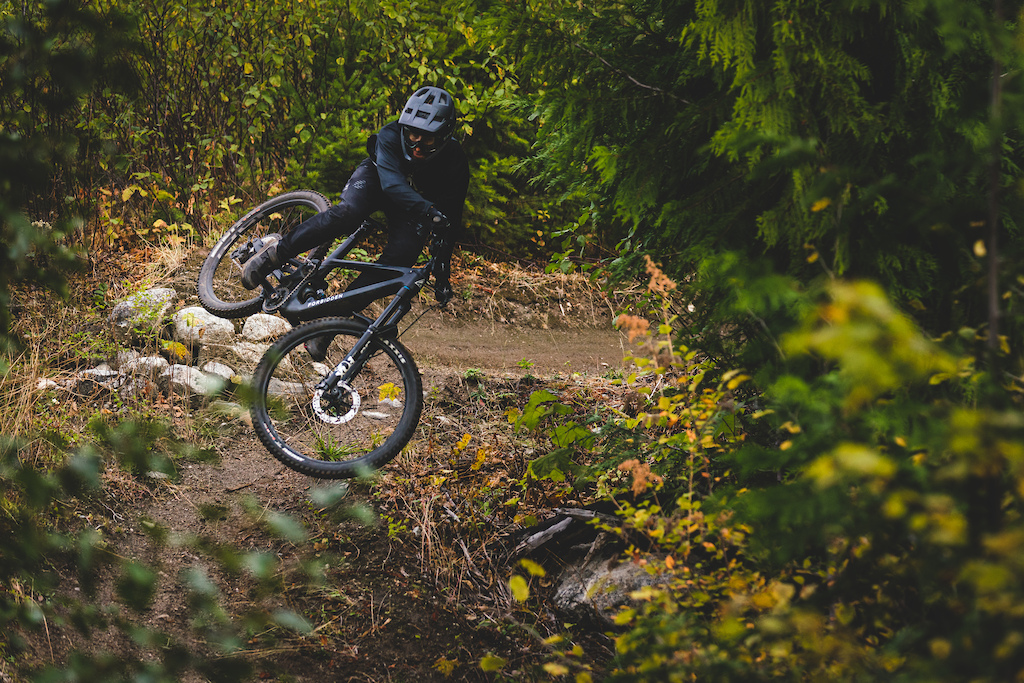 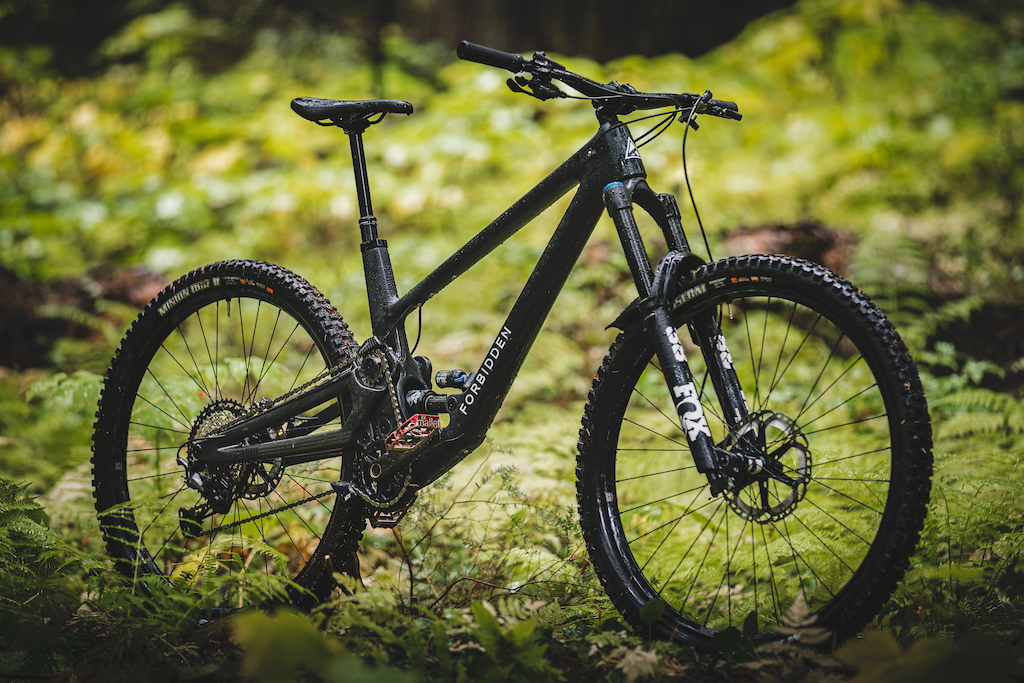 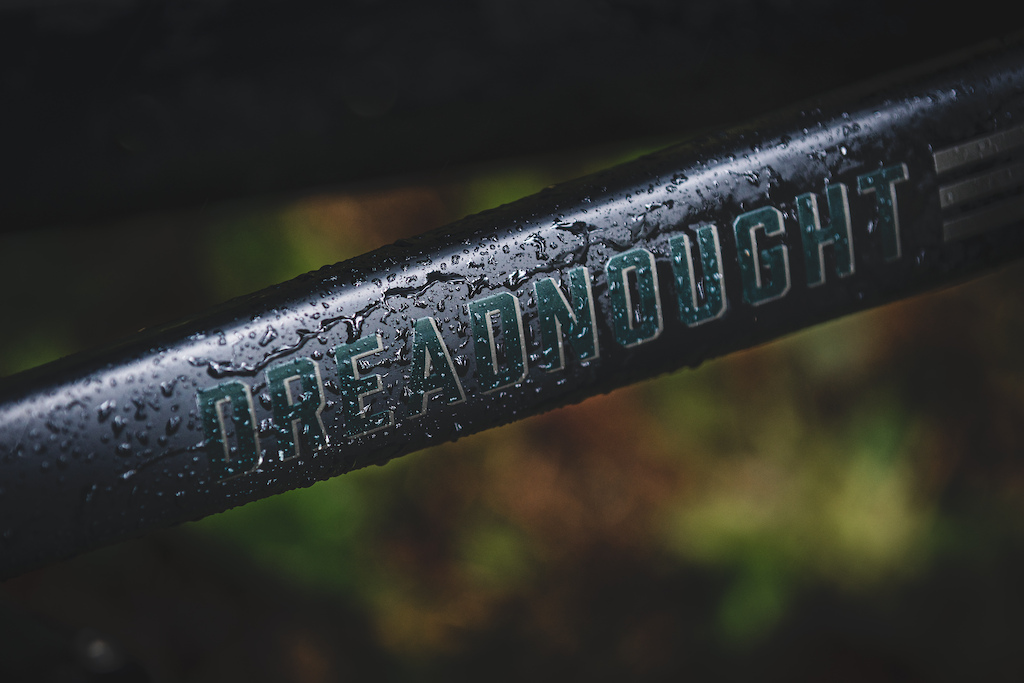 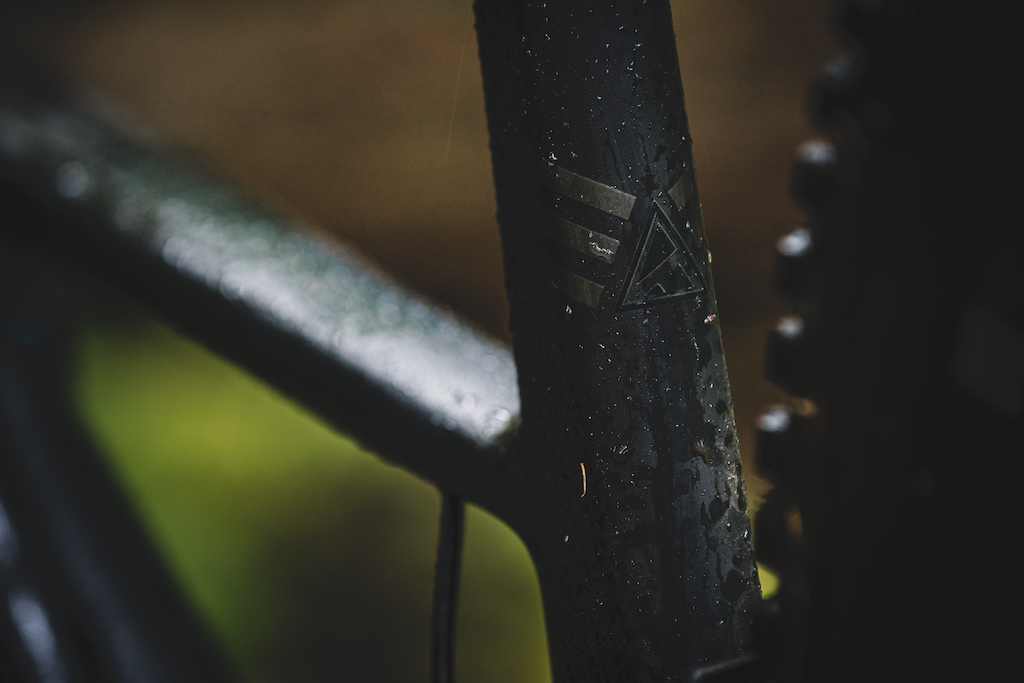 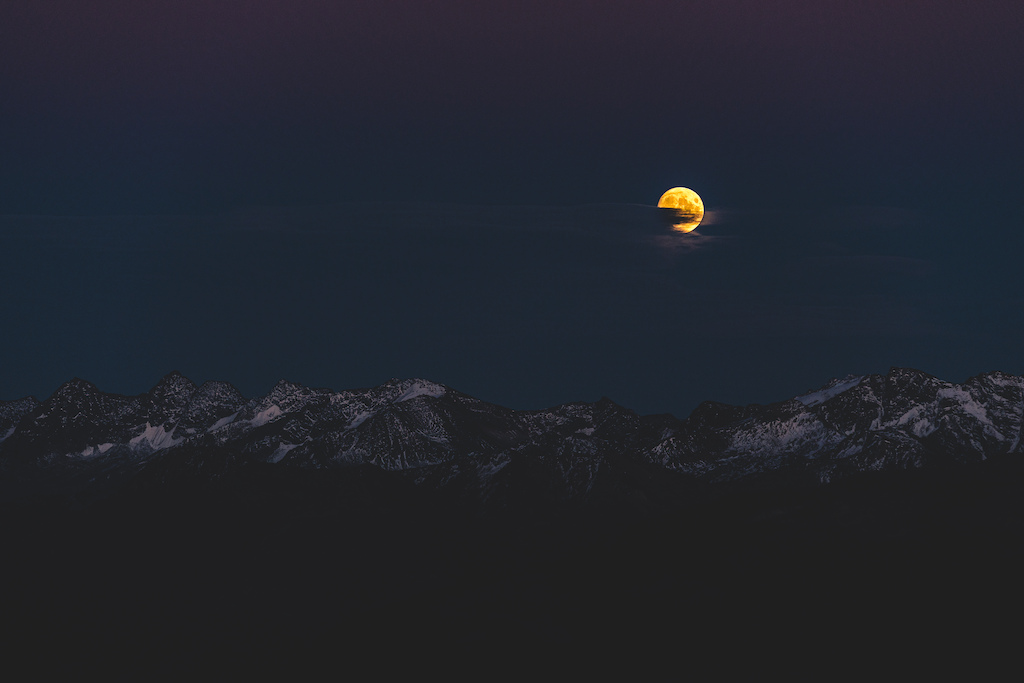